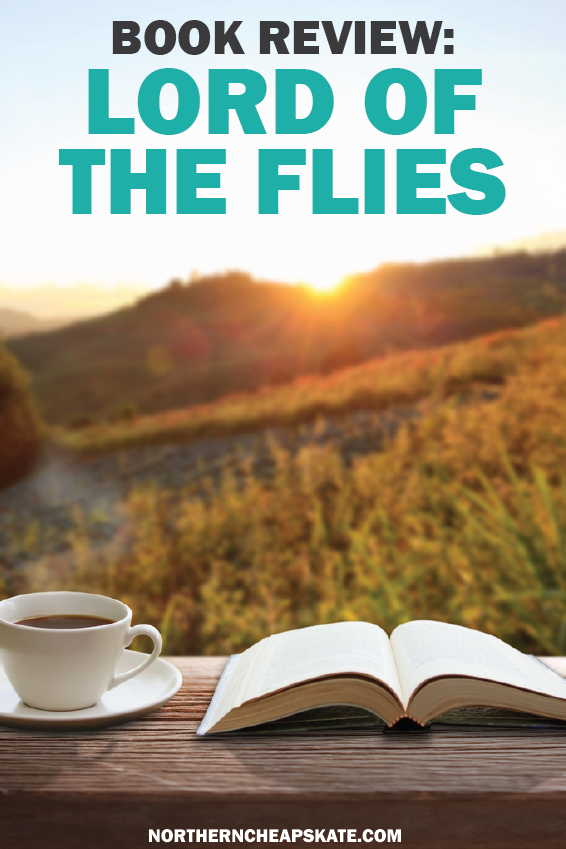 Lord of the Flies is an allegorical novel of the Nobel Prize-winning English writer William Golding. It should be admitted that it was the first author’s novel and it became a bestseller a few years after its publication. Lord of the Flies was first published in 1954 and won international fame for its authentic plot and composition. The book is read and studied at colleges and universities of the whole world. At the same time, the novel is supposed to be among the most controversial books of the 20th century. Why is this novel so popular? In my opinion, the book is universal and touches both grownups and young people. Children can find it absorbing due to its dynamic plot and adventures on the uninhabited island. Grownups are able to find numerous symbolic elements that reveal the hidden ideas and motives of the book.

It will be right to focus on the brief presentation of the plot. A group of children appeared on the uninhabited island after the air crash. They had to learn to survive without the help of the grownups. There were several elder boys, Ralph and Jack, who decided to build a new society to regulate the life on the island. They thought about shelter, food supply and other basic needs of the human civilization. However, there was a division between children. They divided into two camps that supported completely different ideology and lifestyle. For instance, Ralph wanted to create a democratic society where every child could have the right to say something. He ordered to make fire on the top of a rock to attract attention of the ships flowing nearby. Jack decided to organize the group of hunters who behaved violently and antisocially. Very soon, hunters began chasing the children from the opposite group. Some of them died but fortunately children escaped from the island in the end.

The novel touches upon a very disputable problem of the human values and behavior in critical situation. The first group of children including Ralph and Simon represented reasonable approach towards life. They tried to restore and maintain the traditional social values existing in their democratic country. They used a conch as a symbol of the freedom of speech. On the contrary, Jack felt that he was no longer under the pressure of the grownups and social rules and the boy decided that he could do anything he wanted. It was not anarchy but something like a dictatorship whereas hunters were ruled by Jack and no one could protest against anything. This group of children began living in the tribal society. The best proof of this fact is their illogical attitude towards the so-called ‘beast’ that lived on the island. Ralph and Simon understood that there was not any beast forasmuch their believed in science and sober mind.

Let us concentrate on the major characters of Lord of the Flies. The main positive character is Ralph who strived to maintain order and the rule of law on the island. He wanted to protect little children and organize their work for the successful escape from the island. He was opposed by Jack who preferred more totalitarian methods of ruling. He created a band of children and chased Ralph’s group that worked for the good of all the victims who appeared in that trap in the ocean. The last considerable person is Simon. Simon was one of the most courageous children whereas he did not pay attention to the mocking and harsh jokes about his spectacles and appearance. We can call him the symbol of science and intelligence because the boy suggested many reasonable ideas for the improvement of their life on the island. Moreover, Simon was not afraid of reminding everyone about the norms of democracy holding the conch.

Lord of the Flies is a perfect text for the analysis of the symbols that can be found in it. The primary symbol is the conch, which symbolizes harmony, equality and democracy. When a child wanted to say something at the meeting, he had to hold the conch and only then he had the right to speak. When the conch was broken, it was a dramatic moment that can symbolize the collapse of democratic values.

The novel is called Lord of the Flies because of the major symbol of Jack’s band – a stick with the pig’s head on it. They made it as sacrifice for the ‘beast’. It is possible to say that this stick is a symbol of the devil or any false god which ruined children’s mind. The ‘beast’ was not real but it lived in every child’s heart when they existed in Jack’s band of hunters.

Simon’s spectacles can be called the symbol of science and mind. He could see the ‘pure’ and ‘objective’ reality through his glasses and stayed sober and cool all the time. When Jack broke Simon’s spectacles, it meant the end of reasonable decisions as well as the end of all hope came when the fire extinguished on the top of the rock.