Things like egg cartons, dryer lint, and leftover candle wax after the wick has burned away might normally be destined for the landfill or recycling bin. I am going to teach you how to make fire starters out of those three items by re-purposing them. 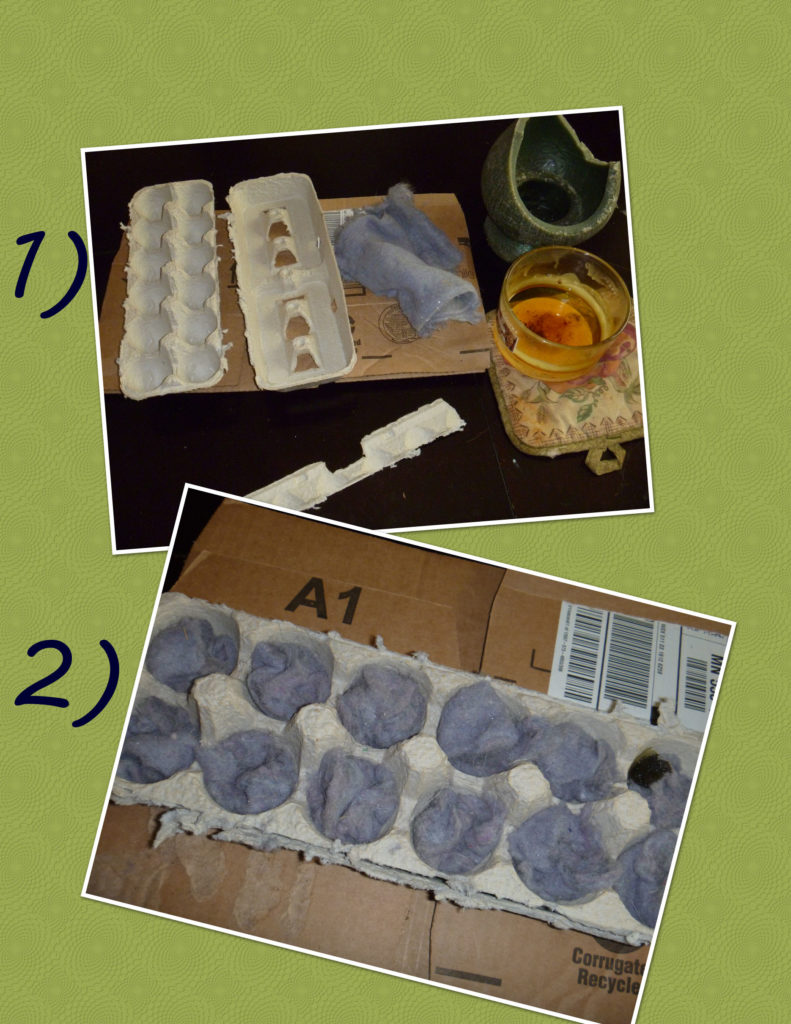 The steps to this project are simple.

To separate the egg carton, I just took a utility knife and sliced across the seams. You could also use an X-Acto knife or scissors.

2) Split your dryer lint between each of the twelve individual spots. Depending upon if you empty your dryer lint daily or weekly, it might take a few loads to acquire enough lint to use. (By the way – a dryer will run more effciently if you empty the lint after each load.) 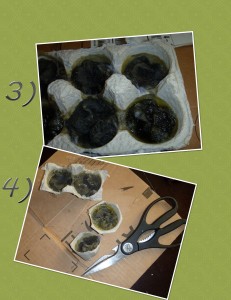 3) Pour melted wax over the top of the lint slowly. It will absorb in to the lint. How you melt the wax is up to you. This time I used a candle warmer to allow my house to experience the candle scent one last time before it became a fire starter. In the past I have melted the wax using pots I bought at an auction that I only use for candle making.

4) Allow the wax to cool completely and then cut out individual fire starters. Trim away any excess egg carton your desire, but you do not need to. The carton, lint & wax will all burn.

5) Enjoy using these to help get a good bonfire started in a fire pit. Please be careful with fire and light this inside the firepit. I have mine outside the firepit on the lip so that I could show you how it burns nicely over the entire thing and used a stick to push it in to the fire pit.

What I love about these homemade fire starters is that once lit they burn for quite a long time, much longer than the paper you might have used to help get your fire going. Also, they are compact so they don’t take up much space in your camping supplies or on your shelf. Another added bonus is getting to smell your candle scent each time you burn one. 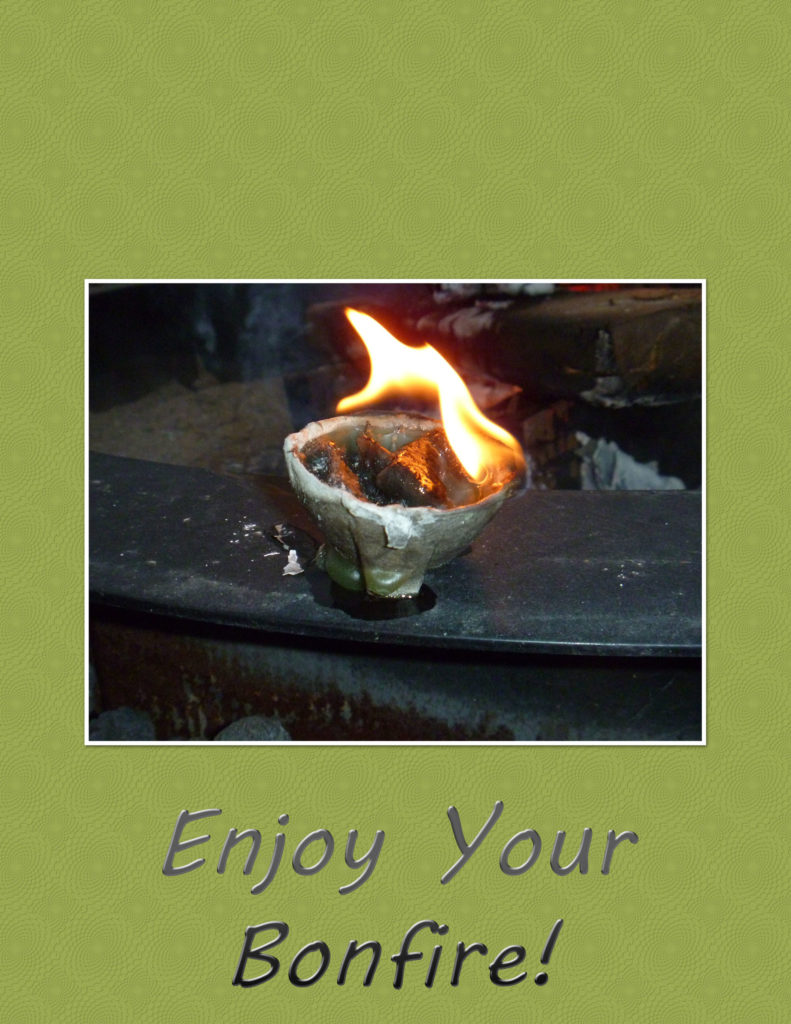